Setting up a service network for Epson

In 2020 AIDE began working with the Epson representative office in Russia. For thirty years now it has supplied printers, scanners, projectors and other brand products to Russia. AIDE works with Epson on terms of open competition between service providers. AIDE provides service support in a number of regions and ensures a coordinated service network by monitoring repair works through its own accounting system. Six months had elapsed from the first meeting to the conclusion of the contract, and just one month after that, the regional service network was up and running. 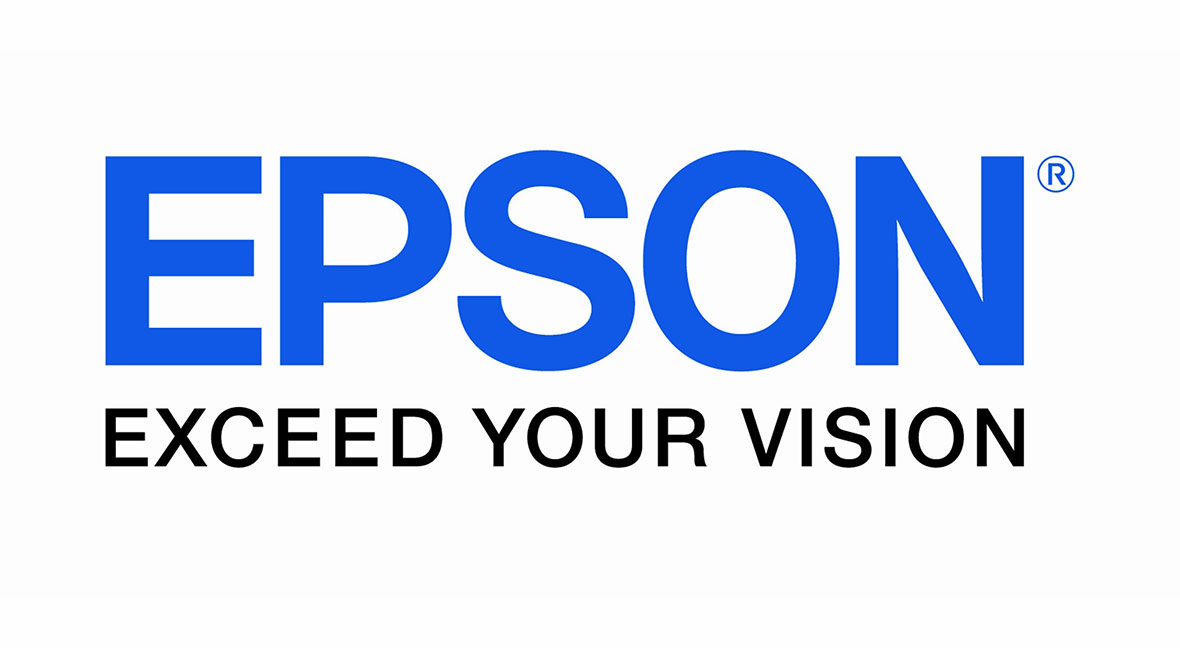 Improving the level of service in the regions and expanding the range of services at the same time cutting down the number of technical write-offs and reducing repair timescales.

Tasks in the first stage

Aspects of the work

Our collaboration began when Epson was looking to replace one of its service providers, and following a series of negotiations AIDE took its place. When the project was launched the transfer of service centers to AIDE's control was still prohibited, but because of the quality of its services this was made possible after three months, some current tasks were automated, and warranty repair reporting became transparent. Currently AIDE operates on terms of open competition between service providers, streamlines reporting procedures and selects new partners in the regions.

Why does Epson need this?

On the terms of open competition between service providers, AIDE ensures better support for service centers, the main indicator of which is the voluntary switch of a number of centers over to AIDE's management. In the course of a separate project, quotations for call-out work and large items servicing were revised. This had a positive impact on the work of all of Epson's service providers and balanced the company's budget. With the service provider status, AIDE guarantees the network's uninterrupted operation and transparent reporting as well as options for real-time monitoring of ongoing repair works.

Setting up a service network for Lenovo

In 2017 AIDE won the tender and began working with Lenovo, one of the world's leading manufacturers of personal computers with head-quarters in Beijing. In a mere two months of working together, we managed to conduct an audit of existing partners and form a new service network with a sensible distribution of workloads.

Read the case Setting up a service network for Lenovo

Creation of a service network for Canon

AIDE has been the official distributor of Canon spare parts in Russia since 2004.

Read the case Creation of a service network for Canon

Leave a request.
Our managers will be in touch with you shortly to answer your queries.
By clicking “Submit”, you give us permission to process your personal data as described in our Privacy policy

Leave your
contacts and we will call you back
Our managers will contact you as soon as possible,
and we will promptly advise you on the issue that has arisen
By clicking “Submit”, you give us permission to process your personal data as described in our Privacy policy